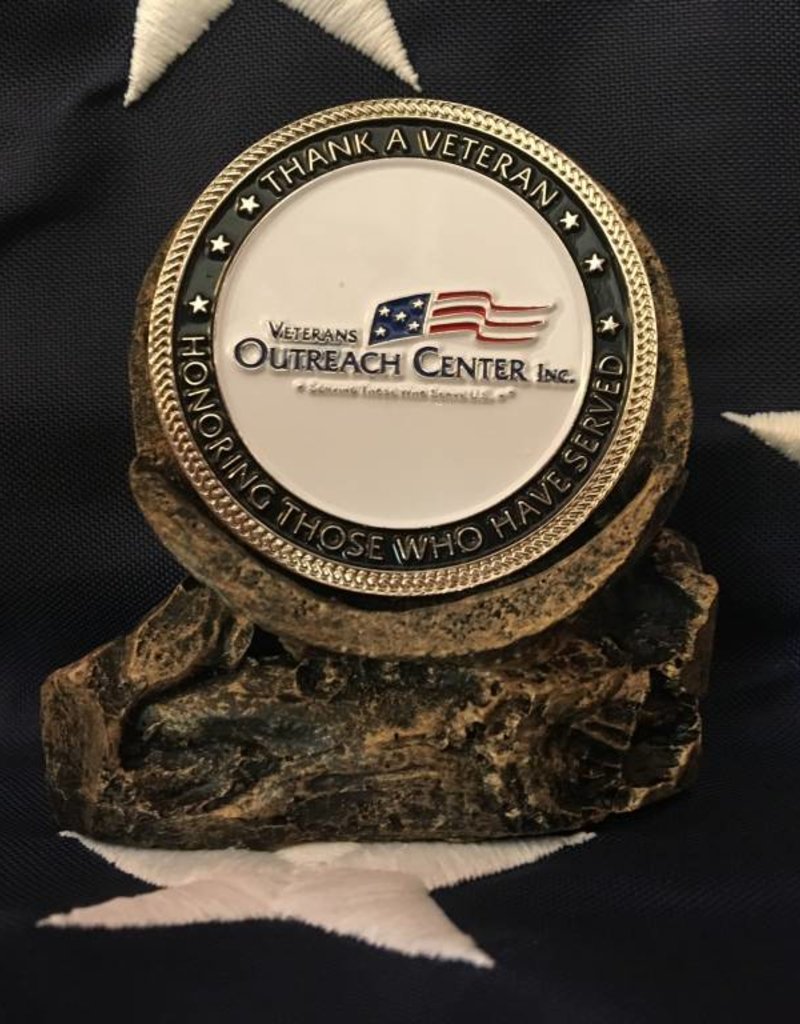 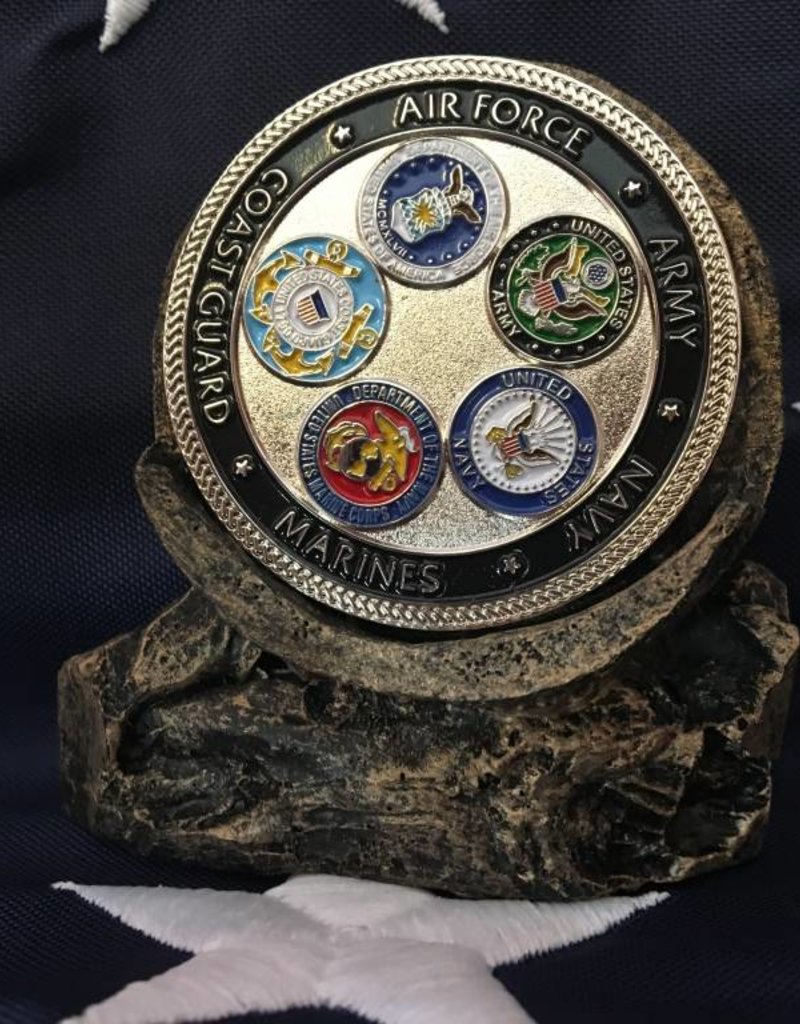 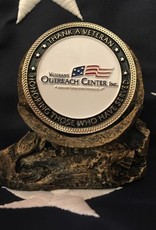 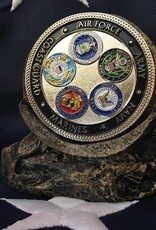 What is a Challenge Coin?

They are meant to instill unit pride, improve esprit de corps and to reward hard work or excellence. They are created by Individual units or commemorate a special event/anniversary. Many Service Members and Veterans will proudly display the coins to show the missions they have completed, the leader’s they have met and the units they have worked for.

How was the Tradition started?

The oldest myth dates back to World War I. An Army Air Service Lieutenant wanted to give each service member a memento, he gave each member a coin-sized bronze medallions with the units Insignia. Later this coin would save his life, when his plane was shot down over Germany. When he was captured by a German Patrol, they took all of his belongings including any identification. He managed to escape and arrived to French outpost just across the boarder. When he arrived to the outpost, he was not in uniform, did not have any identification on him, and they did not recognize his accent. They immediately believe he was an enemy and planned to execute him. He remembered that the German’s took everything except for a pouch containing the bronze medallions, which he wore around his neck. He pulled the coin which had his unit’s insignia, one of the Frenchmen recognized the insignia and his life was spared. It then start a tradition to carry a unit-emblazoned coin at all times, just in case. 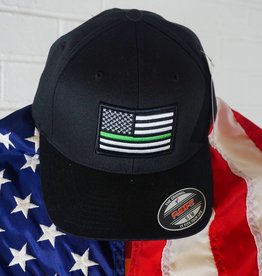 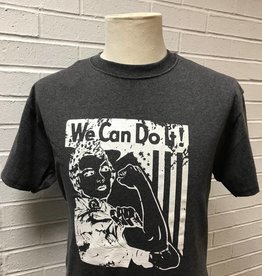 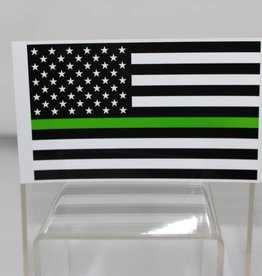